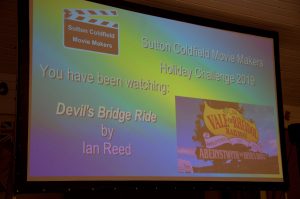 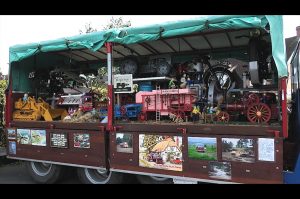 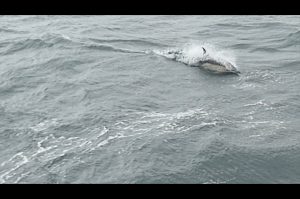 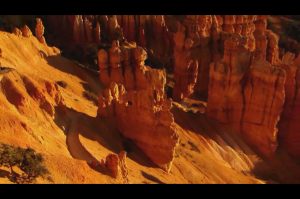 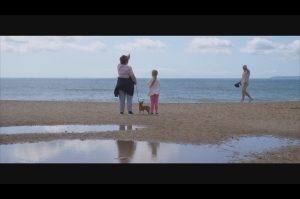 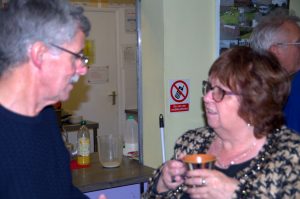 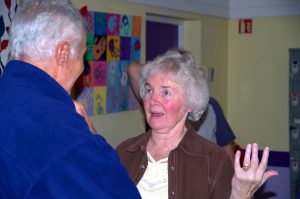 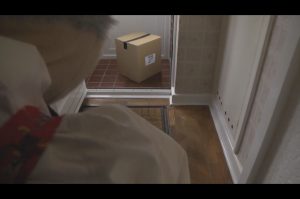 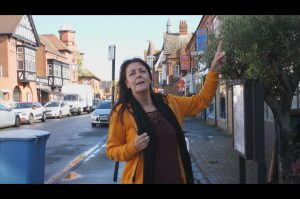 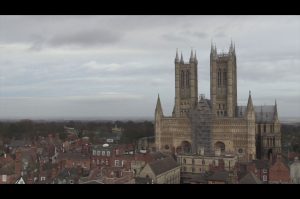 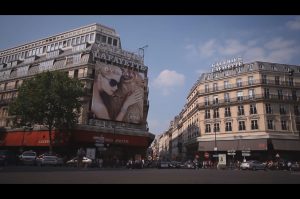 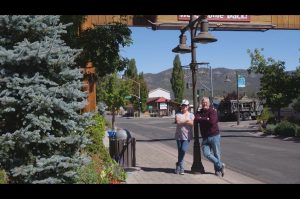 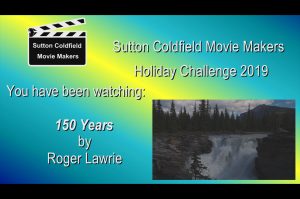 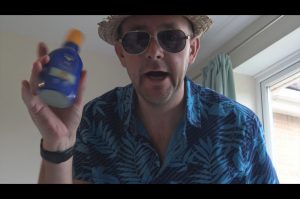 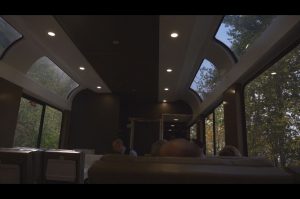 For this year’s Holiday Challenge, filmmakers were invited to meet the challenge of using camera movement and unusual camera positions in their films.  In addition to films made by our own club members, we were pleased to receive two entries from other filmmakers in the region:  Larry Hall and Fabio Bezoari.  We had more entries than we had time to show on the night.  These are the films we screened:

A great selection of films!

Julian Austwick’s Flotsam was shot at various locations including on the beach in Bournemouth.  But it’s a more ambitious film than an ordinary holiday film!  The script was written by Anthony Etherington and the role of the grandmother was played by Jean Kerby.  Neither Anthony nor Jean are members of SCMM, but we were pleased to welcome them both there.  The child star of the film, Julian’s 9 year old daughter Hope wasn’t there!  But she did a great job, and the film went down well!