+ Debbie Daniels and Jill Lampert on “Pieces to Camera” 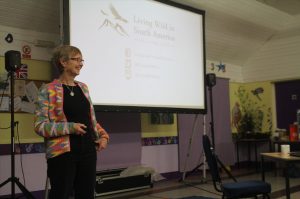 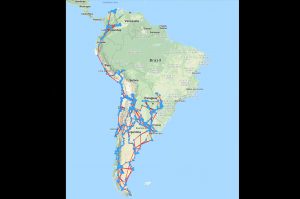 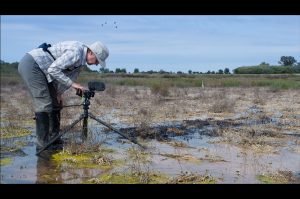 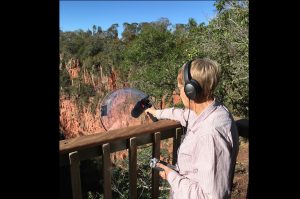 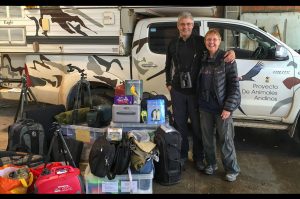 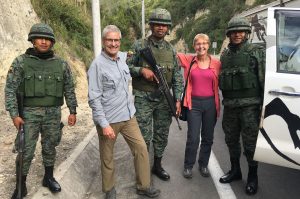 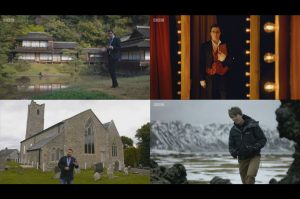 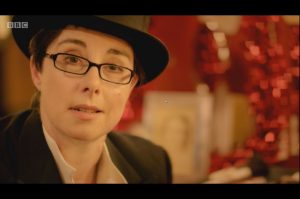 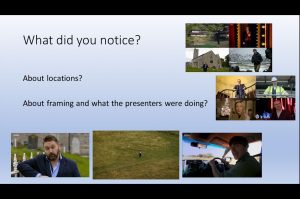 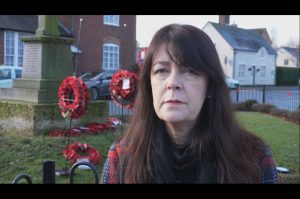 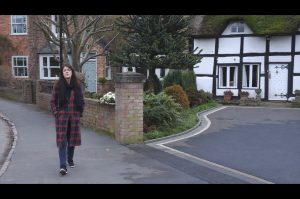 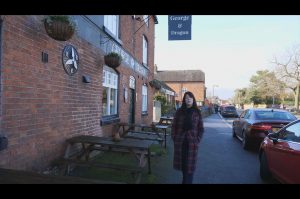 Paula Webster gave a one hour presentation on the life she has been leading in South America over the past 5 years. She and her husband Michael have covered much of South America, mainly living in a sort of campervan.  They have made many films mainly featuring birds.   Paula does the filming.  Michael is a stills photographer, and he does the interviews with local people and is the onscreen presenter.  The films are generally made for conservation purposes at the request of the South American equivalent(s) of the RSPB.  Paula told us about various aspects of life and the work which needed to be done to achieve the finished films – from networking with local people to the equipment she uses and the challenges she faces.  She showed us a number of films and clips from films to illustrate her points:

The Man Who Paints Hummingbirds

Life on the Road

Sons of the Savanna

Tango in the Wind (the full film)

Tango in the Wind (trailer)

Paula has won awards at the MMM Festival and CEMRIAC and been very successful at BIAFF.  She told us about the time one of her little films went viral and it got 50 million hits!

Tango Meme (the one that got 50 million hits)

After the Tea Break, Debbie Daniels did a short presentation on Pieces to Camera.  The content of the presentation had been jointly prepared by Debbie and Jill.  Debbie began by showing clips taken from television programmes.  They showed well known presenters framed with a variety of shot sizes in a range of different types of location.  Debbie encouraged the audience to comment on the effect of the locations/framing of the shots in the clips.  This was followed by clips of Debbie presenting a short piece to camera in a number of different locations. There was much audience discussion about the effect of the locations, the power of shot sizes and the power of movement of the presenter with or without camera movement.